Return to the Sacred Heart of Infinite Love

Quantum ReUnification(QRU) is a return to our true being as pure Love, a conscious reconnection with Source and Mama Earth allowing healing to take place on all levels of the being, including the physical form. A return to one’s sovereignty and the ability to change one’s story, which allows the transformation of one’s manifested reality, through inviting a new awareness of what is projected from the inside out. 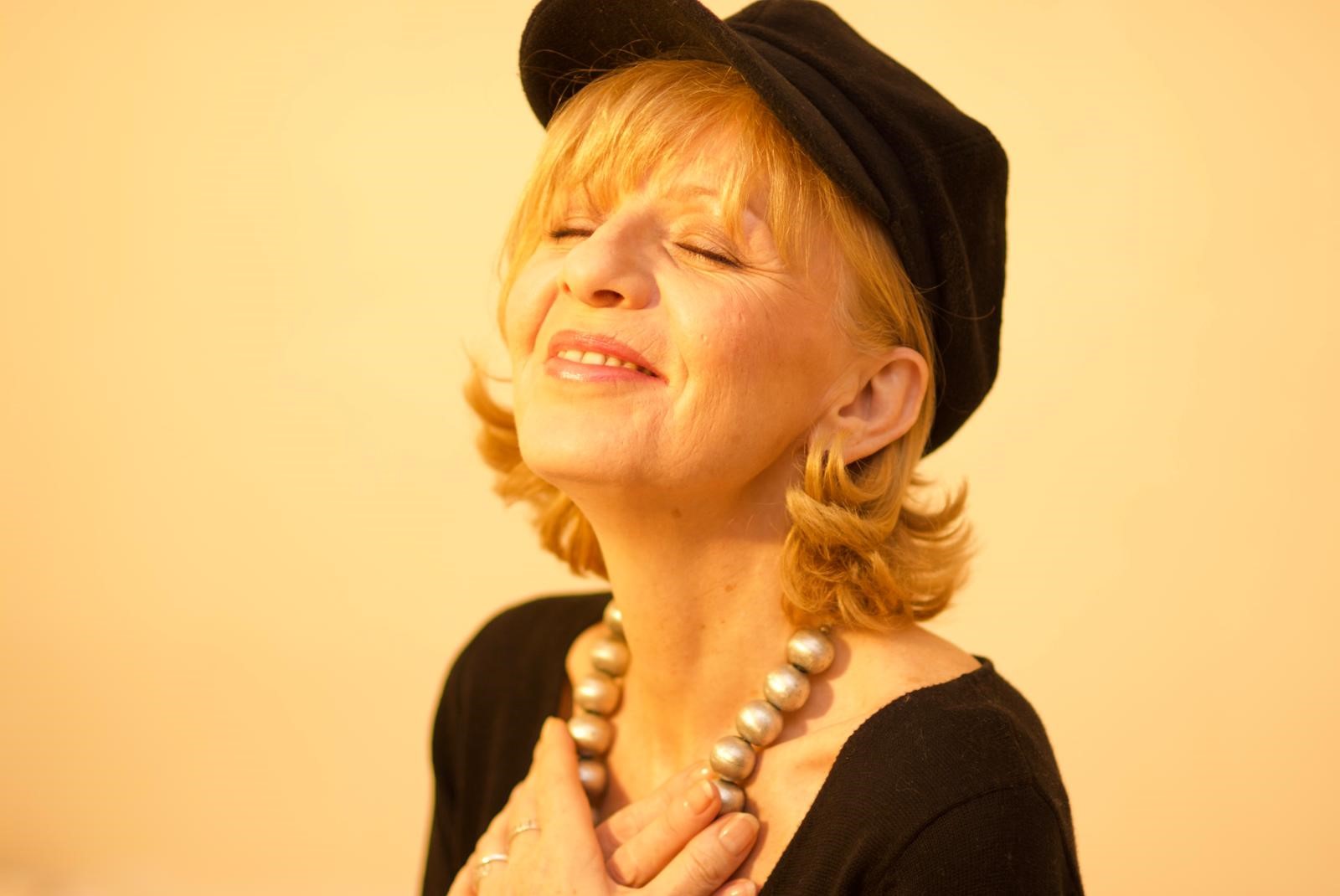 After what would be identified only much later as a NDE (Near Death Experience) at 14 years of age, which allowed me to experience the field of United Consciousness of indescribable Love that is to be found beyond the veil and remains the only truth, and at the same time the great illusion that surrounds us while incarnated in the density of our beautiful Gaia…After a career in communication as an international broadcaster and in the music industry as an artist singer-songwriter…After multiple initiations and learning various holistic techniques that promote health, well being and awareness…After having undertaken the 8th Training of Awakening of the Human Consciousness given by French author and former quantum physicist Patrick Drouot in the mid 90s…My Lakota Heart’s roots were reconnected -first at being the interpreter for Andrew Thunderdog, Wallace Black Elk’s spiritual grandson back to 1996, and the shamanic dimension came back into full conscious awareness in the sense of the Sacred way of the Star Nations, more and more clearly until a vision quest in 2001.

Keya offers a variety of services to return sentient beings to their natural state of pure love and universal oneness. From this state we find peace and healing… 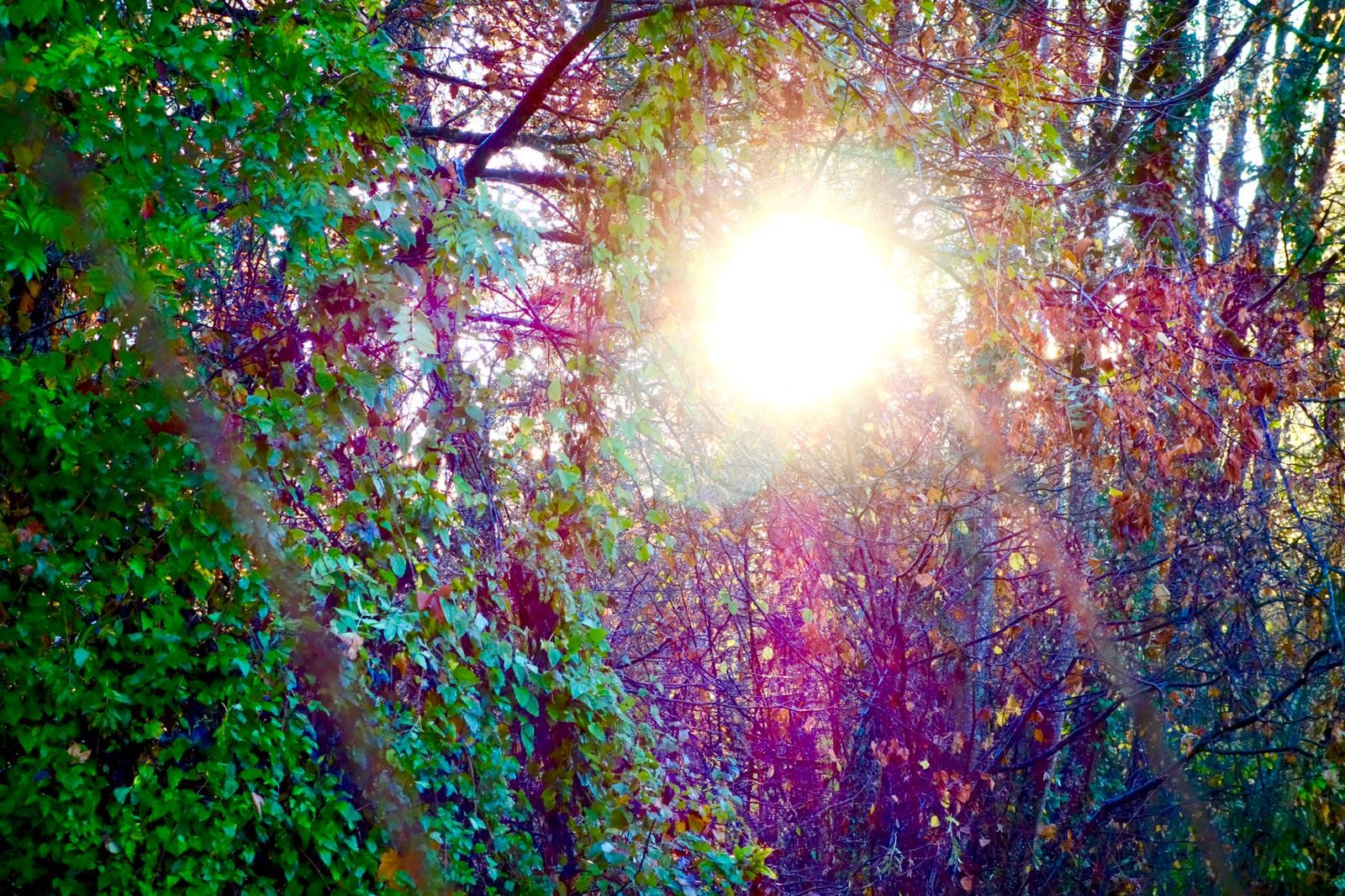 (Your booking will be confirmed after the Paypal step)

I AM A CONDUIT (HOLLOW BONE) FOR ENERGY MEDICINE TO BE PROVIDED BY THE HIGHER REALMS THAT KNOW AND SEE BETTER THAN US.

‘ALLOWING’ IS KEY TO THIS SACRED WORK DONE THROUGH ME.

IT’S ALL ABOUT ALLOWING THE HEART TO TRANSMUTE WHAT’S CAUSING RESISTANCE IN THE NATURAL FLOW OF ENERGY ON THE SUBTLE LEVELS OR SUBCONSCIOUS LAYERS.